China’s stock market isn’t the only thing bottoming in the “People’s Republic.” The currency looks to be hitting a bottom as well.

The Chinese yuan and the U.S. dollar often run in different directions. As the dollar rallies, the yuan falls – and vice versa.

But, it looks like that trend is about to change.

Regular readers know we’ve been looking for a top in the U.S. dollar for the past several weeks. It seems that we may now be finally getting what we were looking for.

Here’s an updated look at the U.S. Dollar Index (USD)…

After peaking above 96 in August, USD has endured a series of lower highs and lower lows. The dollar has also broken below the support of its 50-day moving average (MA) line – which shifts the intermediate-term trend to bearish. Now, all of the various moving averages are in a bearish configuration – the 9-day exponential moving average (EMA) is below the 20-day EMA, which is below the 50-day MA.

The last time the chart of the dollar looked like this was back in December, just before the buck dropped 6%.

Now, let’s look at the yuan. Here’s a chart of the WisdomTree Chinese Yuan Strategy Fund (CYB), which tracks the action in the currency…

CYB hasn’t been able to break above the resistance of its 50-day MA line yet. It also hasn’t formed a series of higher highs and higher lows – which would signal a new uptrend is in place.

But all of the moving averages are coiling together. Energy is building for a big move.

The last time the CYB chart looked this way was back in late November/early December, just before the dollar nosedived. CYB responded by rallying 8% in about six weeks.

We just might be on the cusp of a similar move today.

If the decline in the dollar starts to accelerate, then look for the yuan to press higher from here.

P.S. A lot of folks have written to me in the past year, saying the Market Minute is the best free trading resource out there.

But what you might not know is that my Delta Report service takes it one step further… with specific, actionable advice that helps you make money no matter what the market does.

Do you think the dollar is about to fall off a cliff? How are you prepping your portfolio?

Let us know – along with any other trading stories, questions, or suggestions – right here…

There’s still potential for 300x profits in the blockchain world. You just have to know where to look… And Casey Research’s blockchain expert, Marco Wutzer, says he’s made a breakthrough in doing just that.

If you follow his system, you’ll be positioned for life-changing profits as the crypto bull market returns. Full details here. 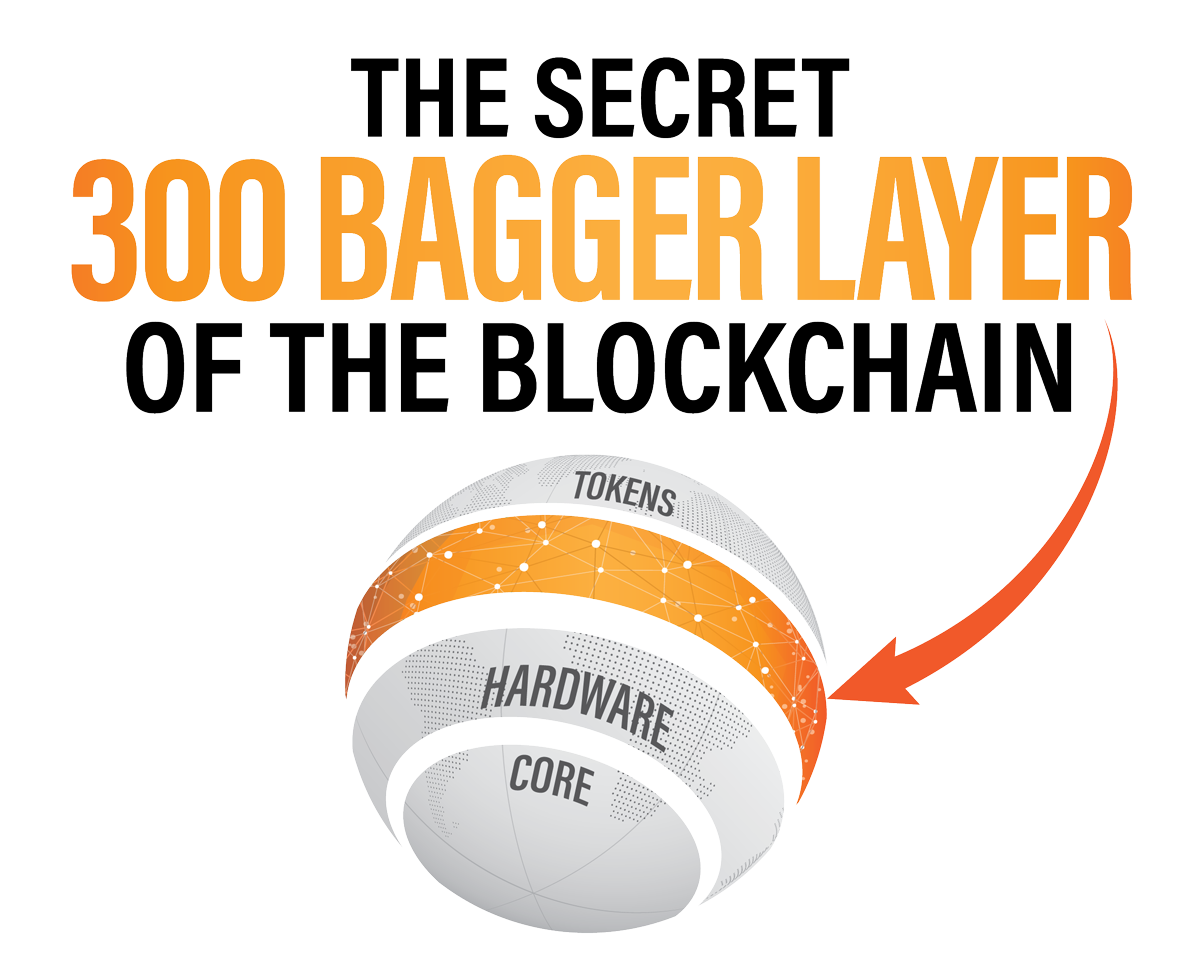