The yield curve is widening, and that’s a bad long-term sign for the stock market.

Traders might remember last year when the yield curve went negative. Long-term interest rates had fallen below short-term interest rates. That doesn’t happen often. And, when it does, it’s usually an indication of economic weakness to come several months later.

So, when the curve inverted in mid-2019, the financial media was understandably concerned about an impending recession.

Now, though, the curve is back to normal. Long-term interest rates are higher than short-term rates. Just about nobody is concerned about a recession. Instead, nearly everyone is focused on the recovery.

But, if history is any sort of a guide, this is exactly the time where stock market investors should be concerned.

You see, the spread between long-term and short-term rates looks set to explode higher. And, the last two times that happened, the stock market collapsed.

Take a look at this long-term, monthly chart that shows the difference between the 10-year Treasury note and the three-month Treasury bill…

The current condition of this chart looks eerily similar to the conditions back in 2001 and 2007 – just before the yield curve expanded quickly, and the stock market declined.

The S&P 500 is trading near its highest level – ever. Investors are enthusiastic. Folks are expecting a strong economic recovery. And, the Fed has promised to do everything it can to keep the party going.

But, it looks like the bond market has other ideas. If longer-term interest rates continue to press higher, as the Fed keeps short-term rates pegged at zero, then that spells trouble for stocks.

Do you think the economy is recovering, or are we due for another recession? Let us know what you think, or any questions you may have, at [email protected].

Silicon Valley guru Jeff Brown: “The first trillionaires will come from this”

Is it possible for a lone investor to become a trillionaire?

The answer is yes!

All it takes is the right opportunity. And the new device you see below is expected to grow into a $15.7 trillion market.

Better yet, only three companies dominate this technology. You can get in now for around $226.

Click here to see details of three stocks that could create a trillion dollars in wealth. 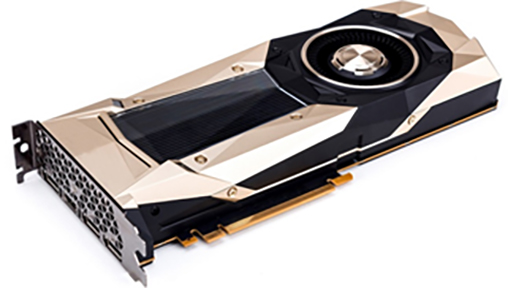