If the Mother Indicator wasn’t enough to raise the caution flag for gold and gold stocks, then consider what the “smart money” is doing…

Commercial traders are the “smart money” for gold. They’re the merchants, miners, explorers, and bankers in the gold sector. They use futures contracts to hedge their exposure to the precious metal and protect themselves against adverse downside moves.

For example, if a major gold producer wants to lock in a guaranteed price on its gold production, it will short gold in the futures market – thereby hedging its bet.

Each week, the CFTC Commitment of Traders (COT) report shows the positions (long and short) of the largest commercial gold traders.

The short position in gold is almost always a positive number – meaning that commercial traders are usually short gold futures contracts. That makes sense, since most commercial short positions are hedges against a future decline in price.

When gold is at a relatively low level and commercial traders expect it to be higher in the near future, the COT short interest often drops to less than 50,000 contracts. That’s what happened last September, when gold dipped below $1,200 per ounce, and the commercial traders actually held a net-long position in gold futures contracts.

They weren’t concerned about a further decline in the price of gold. They were betting on a rally. And, that’s exactly what happened.

When gold is trading at a relatively high level and commercial traders expect the price to decrease, the COT net short interest often rises to more than 150,000 contracts.

Last Friday’s COT report showed that commercial traders were net short 277,000 contracts. That’s the second highest short position of the past 20 years – second to the 316,000 net short position in August 2016, just before gold fell $100 per ounce over the next two months.

Based on history, this is a short-term bearish development.

Of course, gold might still continue higher from here. Maybe the commercial trader net short position needs to get above 300,000 contracts, or even higher, before we see a meaningful decline in the price of gold. We can’t know for sure until after the fact.

But, given the extreme public optimism on gold, given the huge rally in anticipation of the FOMC meeting next week, and given the large commercial trader net-short position, I suspect gold is nearing a peak.

Traders who are looking to put money to work in gold and gold stocks will likely have a better chance to do so in a few weeks rather than today.

Mr. Clark, thank you so much for the tip on the put option this morning! I joined last week, and my put option had a gain over 18% today.

I just sold all of my gold options last week for a 50+ percent gain… Thank you… Good advice, Jeff.

This system can uncover huge opportunities – like 1,000% – tucked away in a small subsector of the tech market. He even wagered $2 million that you’ll have the chance to see gains like $151,740 over the next year… using just five minutes of your time each month.

Don’t worry if you missed this groundbreaking reveal… you can watch it now right here. 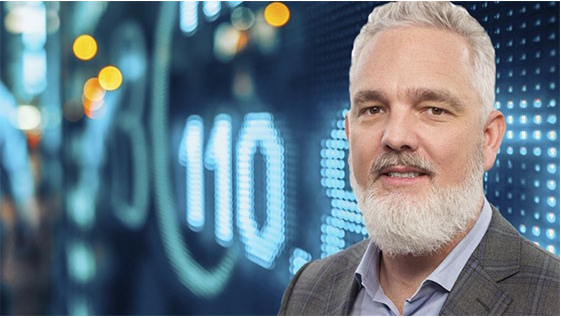