There are exceptions, of course – as we’ve seen recently. But, generally speaking, a well-fed population is less likely to rise up in violent protest against inane government policies. We’ll put up with a lot of stupidity as long as we’re not starving.

But when we’re hungry, when there are food shortages, or when prices have risen so much that we can’t afford to feed our families, then look out… that’s when the trouble begins.

I was thinking about this yesterday after I paid $8.99 for a pound of bacon. It wasn’t even the fancy gourmet bacon either. It was the pre-sliced, shrink-wrapped stuff you find in the packaged food section of any old supermarket. The same stuff was $4.99 a pound just a few weeks ago.

Grocery prices are going up… fast.

This isn’t much of a surprise to anyone who’s been paying attention to the recent action in the commodity market.

This “basket” of commodities is up 13% since the late June bottom. That matches the increase in lean hog prices, and helps explain why bacon costs so much.

But, when you look at some of the other components of the fund, the price increases are even more startling. For example, wheat is up 25% since June. Sugar has risen 26% in just the past month. And, the price of corn is 30% higher than where it was in August.

For years we suspected the money printing policies of the Federal Reserve Board, and other central banks around the world, would create inflationary pressures and make a mess of the global economy.

But, up until now, all that worrying was for nothing. Agricultural commodities were in a bear market for the past nine years. And, falling food costs masked the increase in prices of other things – like healthcare, electricity, entertainment, etc.

Now, though, the central banks have nowhere to hide. Agriculture is back in a bull market, and prices are rising. (Click here to check out our new free resources tab, including our glossary and training videos.)

Paying $8.99 a pound for bacon probably isn’t enough to cause a riot.

Sadly, though, I suspect we’ll soon find out what price point will do the trick.

Have you noticed inflation in other common goods? Do you think this pattern will reverse once the pandemic begins to subside, or will the commodities market head higher?

This Gold Play Did 171 TIMES Better Than Gold

In this new video, he shares his #1 Gold Secret – absolutely free.

If you play it right, it could hand you a fortune.

But had you followed Doug’s #1 Gold Secret, you could have done 171 TIMES better! 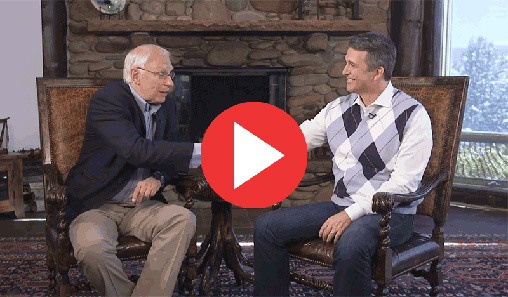