It’s time for the banks to take a breather.

Bank stocks have been on fire lately. The KBW Bank Index (BKX) is up nearly 24% in just over one month. This formerly lagging sector has played one heck of a game of “catch-up” with the rest of the stock market.

And, it’s likely headed even higher over the next several months.

But, for the next several days, bank stocks can use a rest.

The index has rallied all the way back up to its March high near $95. This is a natural resistance area. And, it’s a reasonable spot at which to expect a pause in the bank stock rally.

Notice how all of the various moving averages (the squiggly lines on the chart) are now quite extended away from each other. One month ago, they were tightly coiled together. There was lots of pent-up energy to fuel a strong rally.

But, that energy has been spent. A pause in the bank stock rally will give the moving averages a chance to come together again and build up energy for another push higher.

Ultimately, I expect BKX will rally back up towards the February high near $110. So, there’s plenty of room for the sector to run.

But first, this index is likely to chop back and forth for a while between support at $90 and resistance at $95. That sort of consolidation, after such a strong rally, is a good thing. It’ll give the bank sector a chance to catch its breath before making an even stronger move higher.

Do you agree with Jeff’s analysis that banks just need a quick break in order to move higher? Or, do you think it’s best to avoid banks for a while?

He’s Done It – This Is Bigger Than 5G

5G. AI. Self-driving cars. Everywhere, you’ve heard at least one of these called “the biggest tech market investing story of the next five years.”

Not so fast, says the man who’s been called “America’s top technology prophet” and an “American genius” by international media.

Something else is coming on the tech horizon. Something potentially bigger than all those breakthroughs. With a potential $16.8 trillion impact worldwide. 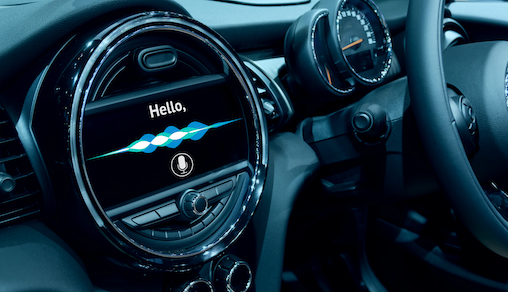